The main causes of miscarriage of pregnant ewes are improper feeding and management or epidemic infection. Especially in the case of epidemic diseases, severe brucellosis in the sheep can cause 50-90% of pregnant ewes in the flock to have miscarriage. For sheep suffering from brucellosis, if no preventive measures are taken in time, the source of infection will be preserved for a long period of time. When the sheep is renewed or sick, and healthy sheep are mixed, the disease will once again be outbreaks. The disease occurs without seasonality, but it is more common in the lambing season. Brucellosis can be transmitted through a variety of ways. The main route of infection is the digestive tract, followed by the reproductive tract, skin, and mucous membranes. Therefore, we must strengthen feeding and management, keep sheep houses clean and hygienic, avoid the introduction of contaminated breeding stocks and feed, adhere to self-cultivation and self-support, do not import sheep from the affected area (field), and divide the water source and grassland with the epidemic areas, and strengthen the deworming. , rodent control and disinfection measures. Regular quarantine of the herd in order to promptly detect and deal with possible diseased sheep. At the same time, immunizations should be carried out on a regular basis. Vaccines may be vaccinated with Brucella porcine type 2 attenuated bacterins or Brucella serotype 5 attenuated live bacterins. The Brucella porcine type 2 attenuated live bacterin vaccine can be used for immunization against drinking water. The dose is 100-200 million viable bacteria, which is divided into two servings (two days of serving) or one serving of drinking. Dilution ratio 1:10 for gavage. The immunization period is about half a year to one year. It should be 1-2 times a year and be used for 3-5 years. Brucella serotype 5 live attenuated vaccine can be used for immunization or aerosol immunization. Aerosol immunization The dose of vaccine was calculated in the room at a rate of 5 billion viable bacteria per cubic meter. The dose of immunization against fog was 5 billion live bacterins per sheep. When the indoor air is immunized, the sheep is rushed into the room and the doors and windows are closed. The live bacteria are sprayed on the four-square-meter horizontal line higher than the height of the sheep's head. After the bacterin sprayed for 20 minutes, let the sheep freely inhale the bacterin to release the sheep. When the fog is immunized during the dew weather, the operator holds the atomizer and sprays the diluted bacterin through the atomizer. The sprayer should be as high as the sheep's body and sprayed evenly toward the sheep's head. After spraying the bacteria, let the sheep be in the pen. Stay 10 minutes. 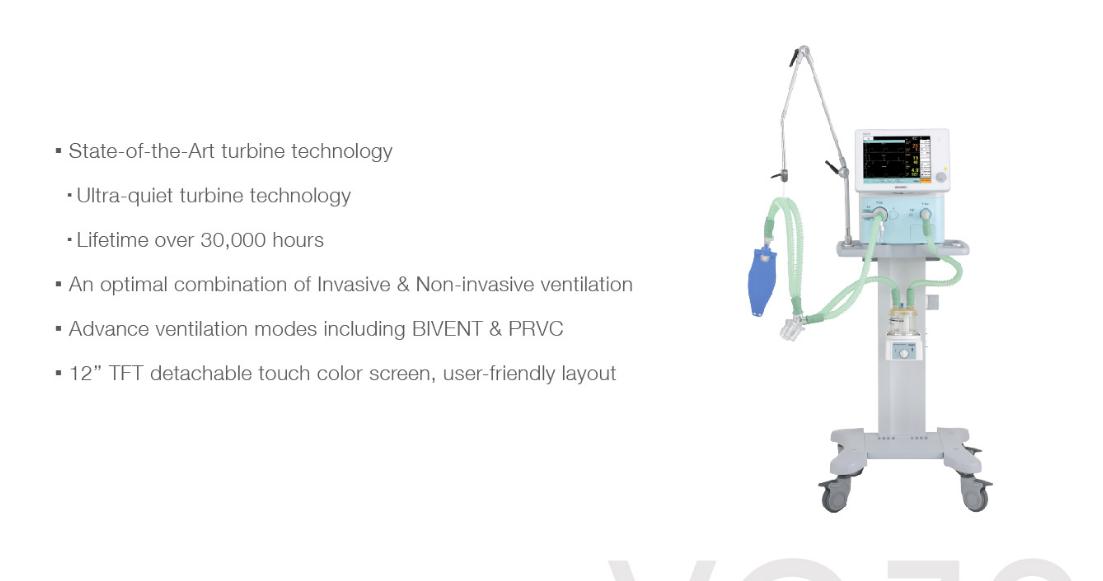