In the beef cattle breeding industry, generally higher crude fiber content in the grass, agricultural and sideline products (including harvested crop stalks, alfalfa, shell, rattan, vine, alfalfa), dry old leaves are collectively referred to as roughage.
(I) Characteristics of roughage
1. Wide range of sources, low cost Crude feed is the most important and cheapest feed for beef cattle. In pastoral areas, there is a vast range of grassland ranch backings; in agricultural areas, hundreds of millions of tons of crop stalks are available each year, and weeds are also available everywhere. In addition to the need for investment in the improvement of cultivated pasture and grassland ranching, the drying of hay and the use of straw have not been invested much, and are therefore welcomed by farmers and herdsmen. Selected breeds breeding industry brilliant
2. Low nutritional value The nutritional content of roughage is generally low and the quality is also poor. Compared with crude protein content, leguminous hay is superior to grass hay, and hay is superior to crop by-products. Some crops have pods, vines, vines and leaves that are equivalent to hay, and even better than hay; the pods and shells of crops are slightly higher than those of graminaceous gram, and the graminaceous straw is the lowest.
3. High crude fiber yield, poor palatability, low digestibility The texture of roughage is generally hard, the crude fiber content is high, and palatability is poor, as livestock use of this type of feed is limited.æ€¯æŽè¯–ç‚™ æ€¯æŽè¯–ç‚™ èŽ¼ èŽ¼ èŽ¼ èŽ¼ èŽ¼ èž… èž… å® å® å® å® å® å® å® å® å® å® å® å® å® å® ç¯¡å”¬ ç¯¡å”¬ ç¯¡å”¬ ç¯¡å”¬ ç¯¡å”¬ ç¯¡å”¬ ç¯¡å”¬ ç¯¡å”¬ ç¯¡å”¬ ç¯¡å”¬ ç¯¡å”¬ ç¯¡å”¬ ç¯¡å”¬ ç¯¡å”¬ ç¯¡å”¬Solanum edulis
(b) The type of roughage can be roughly divided into the following categories based on the origin and processing of roughage:
1. The green hay uses fine stems of pasture, weeds or other plants as raw materials, cuts the above-ground parts before seeding, and evaporates most of the water through natural drying or artificial baking, and is dried to the extent that it can be stored for a long period of time. For hay. There are many varieties of this type of feed, all types of green feed can be modulated.
2. Straw feed refers to the use of straw after harvesting of various crops as feed. Including stem and leaves in two parts. The leaves contain higher nutrient content, so the less the loss of leaves, the higher the relative nutritional value. Commonly used straw feeds include: corn stover, wheat straw, cereal straw, rice straw, barnyardgrass, soy straw, and pea vine.
3. Clam shell feed is a by-product of the crop during harvest threshing. Including the cover of the seed husks, skins and skin and other objects. Such as wheat bran, rice bran, rice husk, soybean meal and so on. Rice, wheat and other oyster shells have awns, when used to feed livestock, they need to be pre-treated, generally by soaking them to make them soft.
4. The leaf shoots in spring and summer have higher water content and lower crude fiber content, which can be classified as green feed. However, autumn leaves have higher crude fiber content and lower water content, which should be included in the rent. 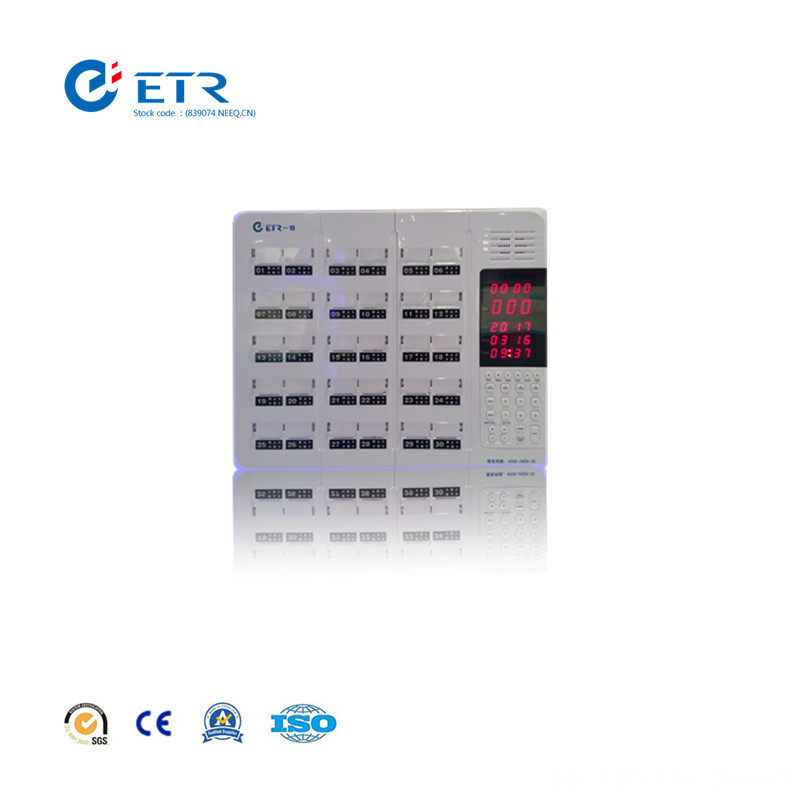